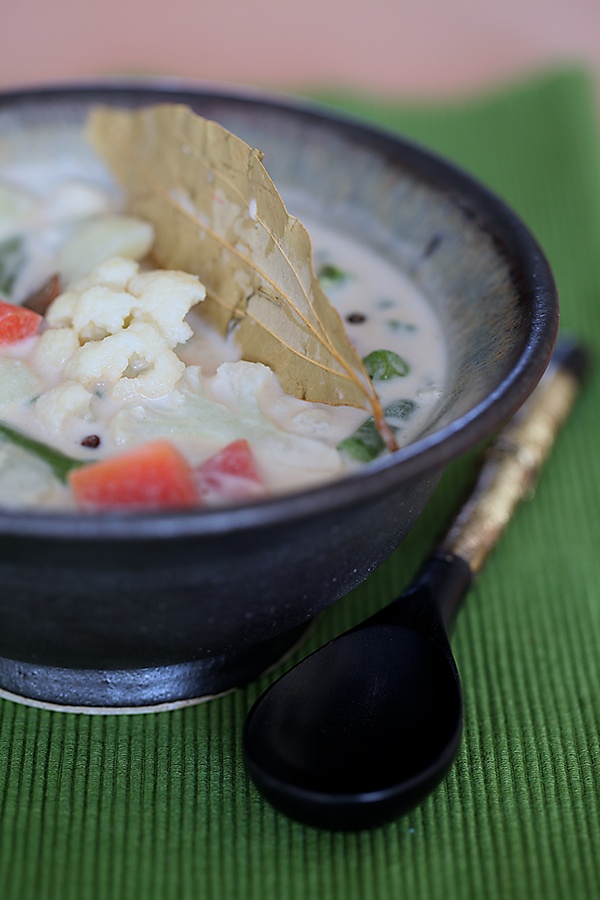 I have often spoken about the food that our maternal aunt Rekha, easily one of the best cooks I know, made for us during school holidays when we visited her.  She made those carefree holidays special with all the food that she laid for us at breakfast, lunch, teatime and dinner. Living in the tea estates, amidst a culture left behind by the British Raj, my Kannadiga aunt learned to cook and entertain people with many dishes spanning various cuisines. 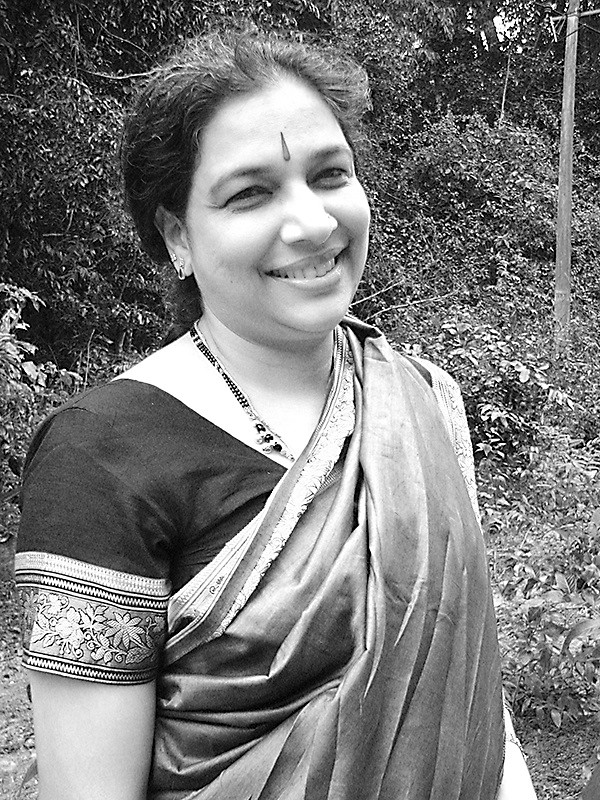 Freshly baked buns, warm and comforting soups, spicy curries, puddings, cakes and other delicacies were served with great gusto and eaten by us children (me, my sister and cousins) with equal enthusiasm. For me, it was like living the life out of one of the stories written by Enid Blyton. 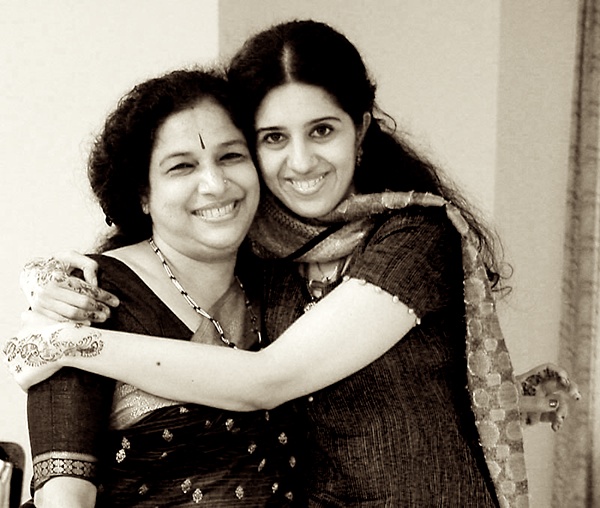 My aunt has had a huge influence in my cooking and I still have the handwritten letters with recipes that she sent, when I was newly married. 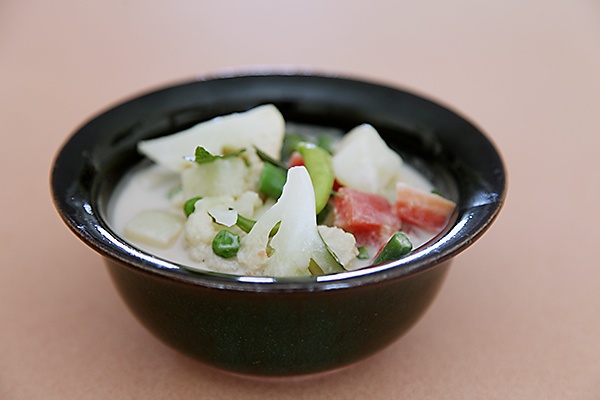 And I also scribbled some recipes my favourites, when I visited her just before my wedding. And one of those recipes was our topic of discussion today, vegetable stew. 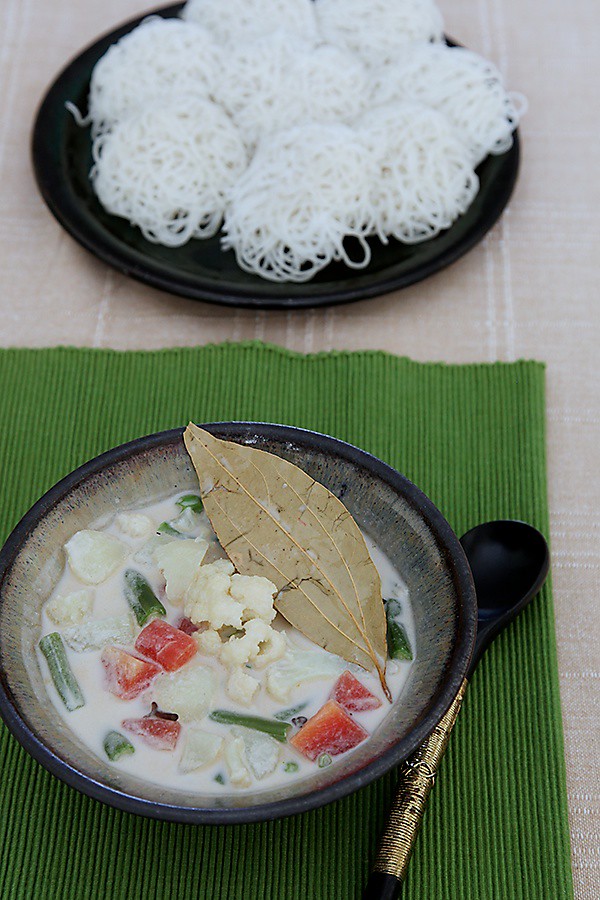 Her cook Chandran used to make perfect appam, idiyappam and Malabar parotta. And one of the accompaniments served with these dishes was vegetable stew. 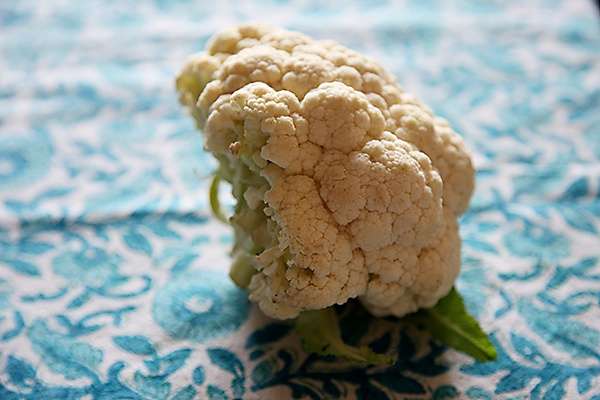 Vegetable stew was one of the main dishes served at breakfast along with appam as part of the lavish meal my aunt laid out for me and my husband when we visited them soon after our wedding. With her innate charm, humour and food, she managed to floor my husband as well! 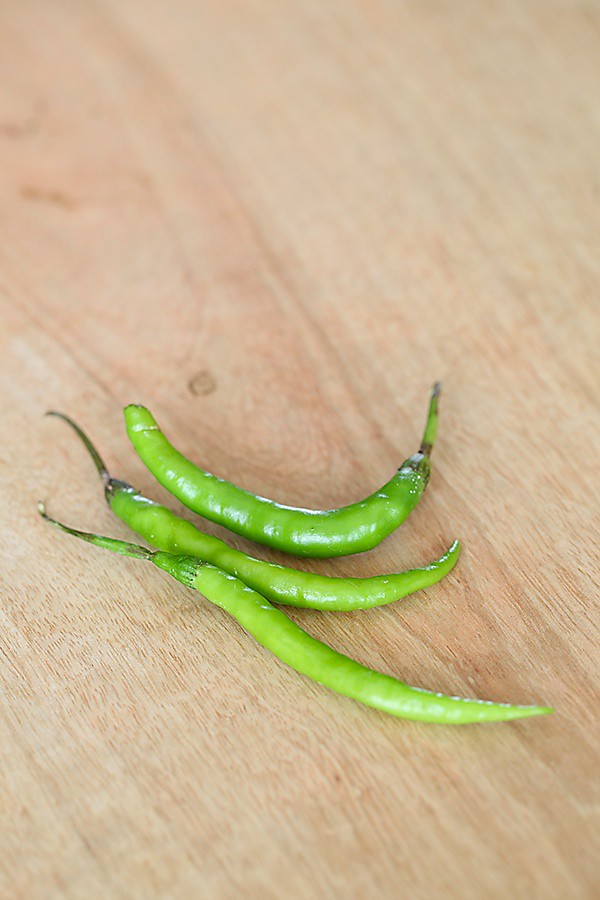 A stew is basically a combination of many ingredients cooked in a simmering liquid. 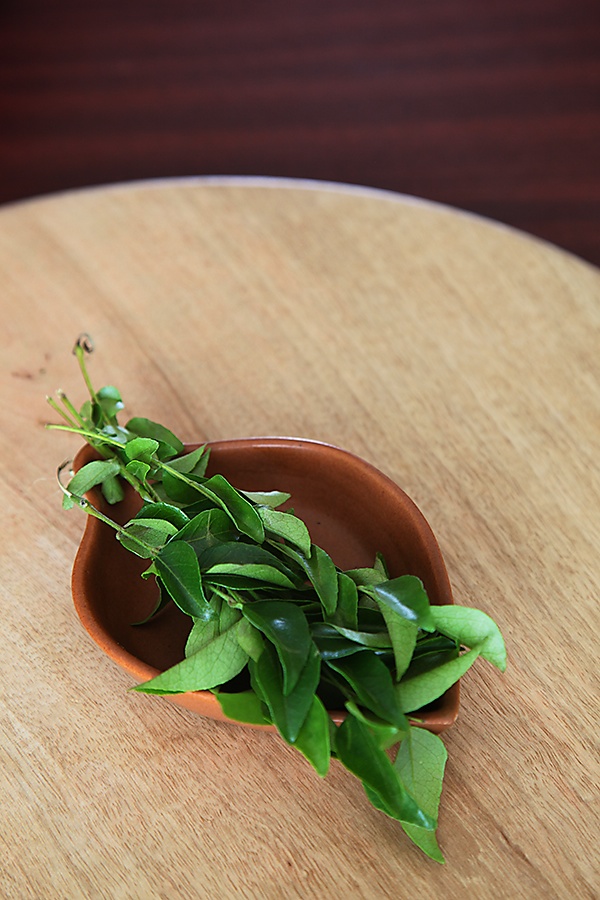 Kerala Style Vegetable stew is made with simple ingredients. The coconut milk is primarily flavoured with aromatic spices like cinnamon, cloves and peppercorns and because of the simplicity of this dish, the flavour of the vegetables really comes through in it. 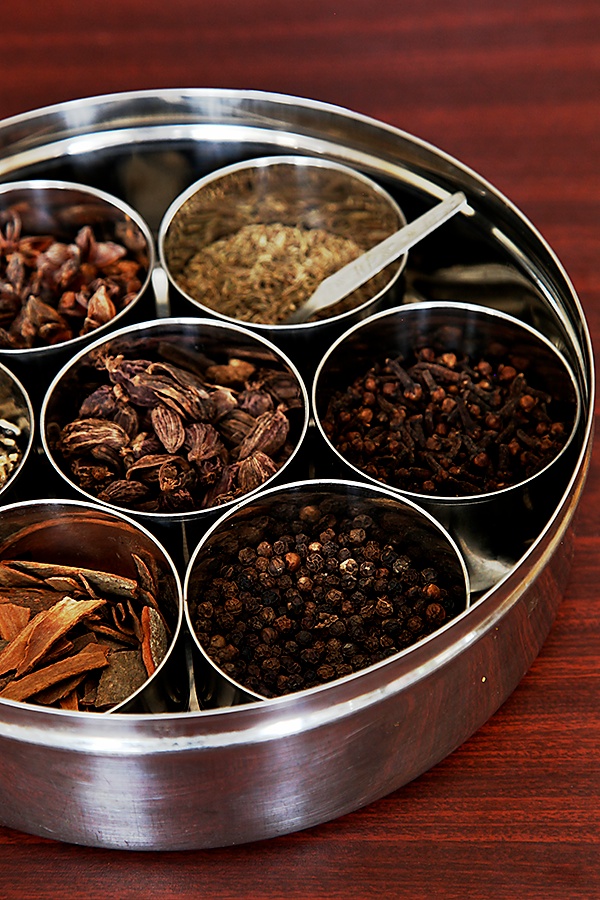 This simple stew where the vegetables are cooked in a coconut milk gravy, imbued with spices is sure to delight the palate. And because it is so simple, you can actually taste all the elements, the spices, the coconut milk and the vegetables. 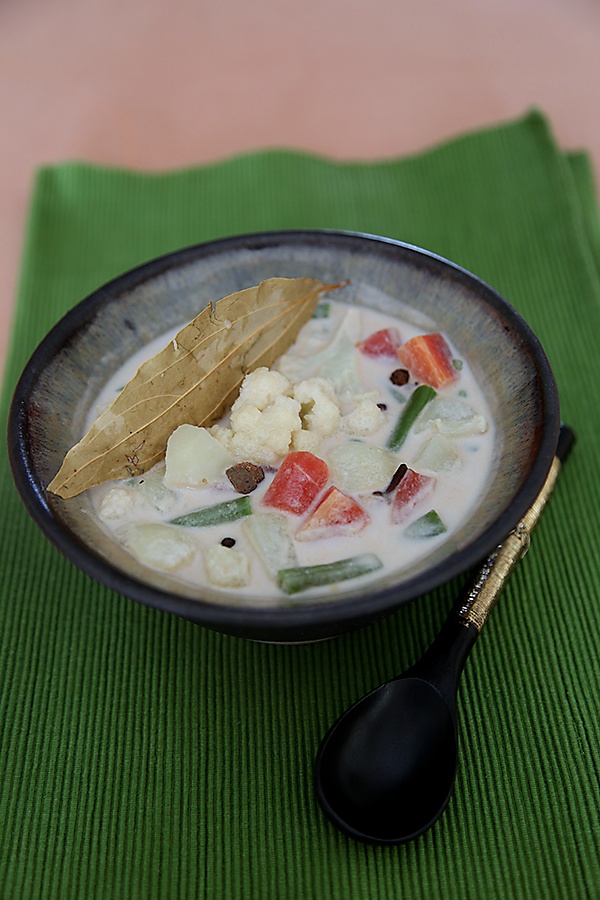 My favourite way of eating this stew is with soft and fluffy appams. Let's get to that some other time. Till then, eat well and stay healthy!

½ of a head of cauliflower, cut into florets

1 tsp salt or to taste

In a wok or kadhai or a saucepan, put in 2 tsp coconut oil. When the oil is hot but not smoking, put in the chili and the ginger paste and stir it around  for a few seconds. Add all the whole spices, the Indian bay leaf, the cinnamon, cloves, peppercorns,  and once they start to sizzle in the oil, put in the curry leaves.

After a few seconds, stir in the vegetables, the carrot, potato, beans, cauliflower and peas Cover the vegetables and allow them to cook for about 4 to 5 minutes on low heat.

Stir in the thin coconut milk (second extract) and allow the vegetables to simmer for some time until they are cooked. You might have to increase the heat a bit.

Turn down the heat again and stir in the thick coconut milk, put in the salt, mix well and allow to come to a simmer. Turn off the heat and serve with appam, idiyappam, rice or Malabar paratha.

To learn how to make coconut milk,  refer to this recipe.