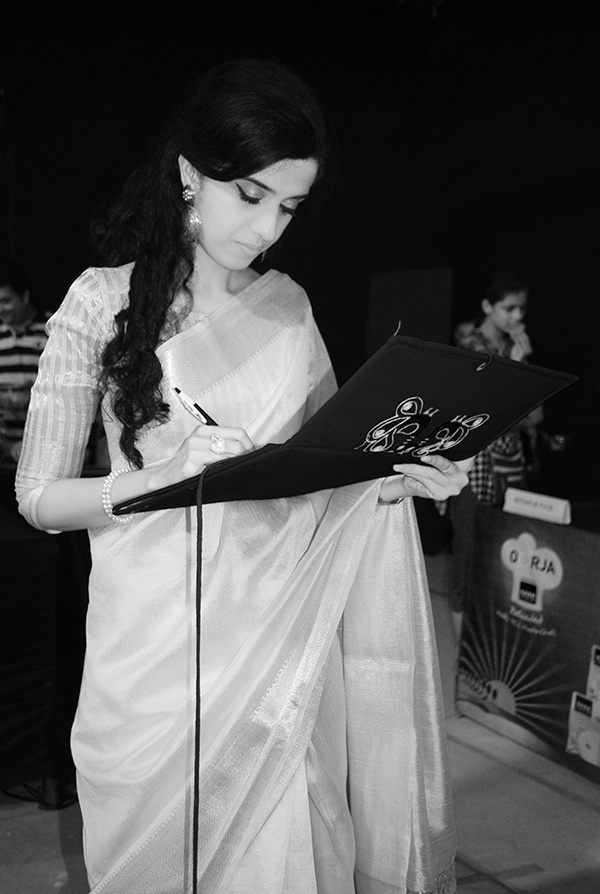 After the big cook off â€œOorja TCL Masterchefs powered by Tata Sampannâ€ in Babrala, U.P, it was my turn to visit TCL, Mithapur to judge the event in this salt haven. I had heard very nice things about the Tata community in Mithapur, from the Tata team in Mumbai and I looked forward to this visit. 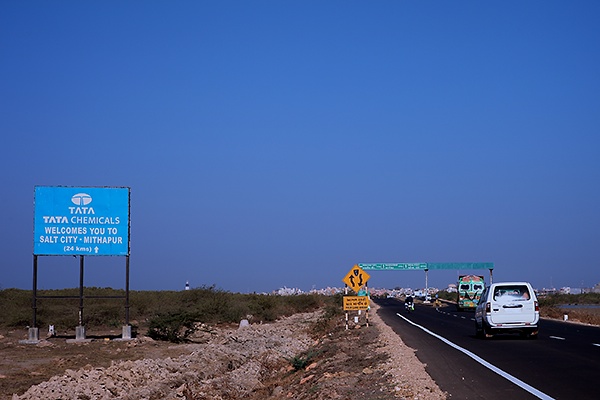 Mithapur is the place where the iconic â€œTata Saltâ€ is made. Mithu means salt in Gujarati and the entire township of â€œMithapurâ€ in Gujarat was set up by TCL, with its etymological roots in the Gujarati word for salt. But to tell you frankly, the people of Mithapur are so sweet that the name could very well have been derived from the hindi word "meetha" meaning sweet. 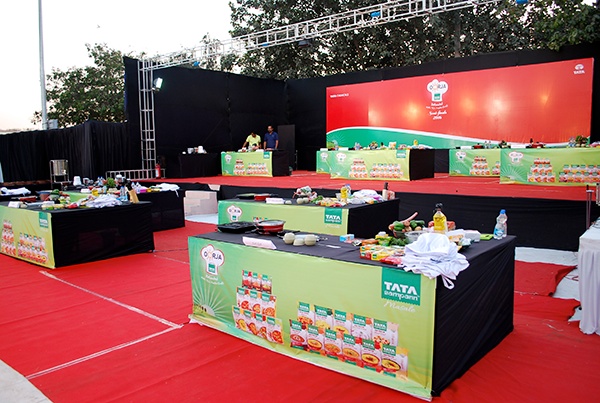 In Oorja Mithapur, the competition was fierce with many vegetarian Gujarati delicacies being presented for scrutiny. And my job, was again a difficult one- judging two teams out of 10 very enthusiastic teams. 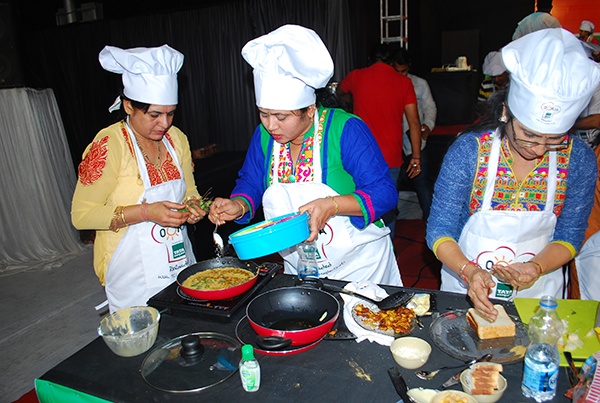 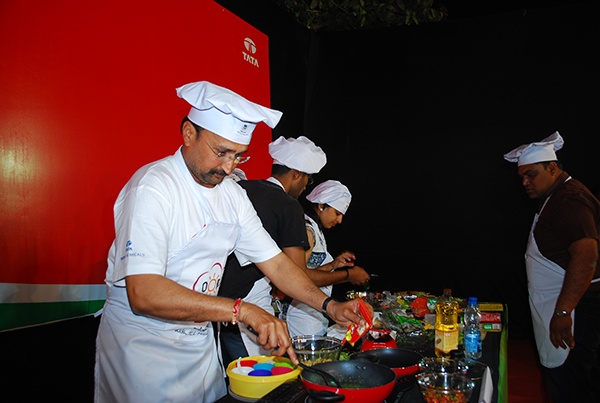 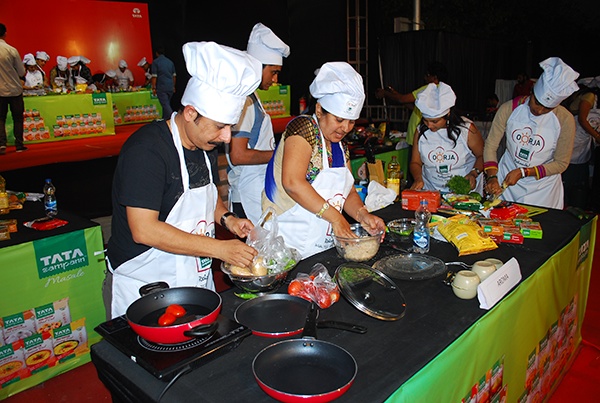 I have to give it to the participants of the semifinalists of Oorja, Mithapur for their indefatigable energy, having participated in the preliminary round on the same day. They were on their feet the whole day, without any sign of fatigue.

It was endearing to see the bond and friendship of the TCL folks here, as they cooked up delicacies using various ingredients given to them apart from the salt and flavourful masalas made by Tata Sampann. 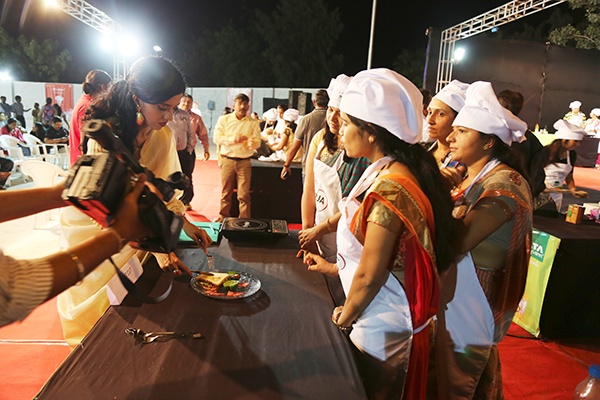 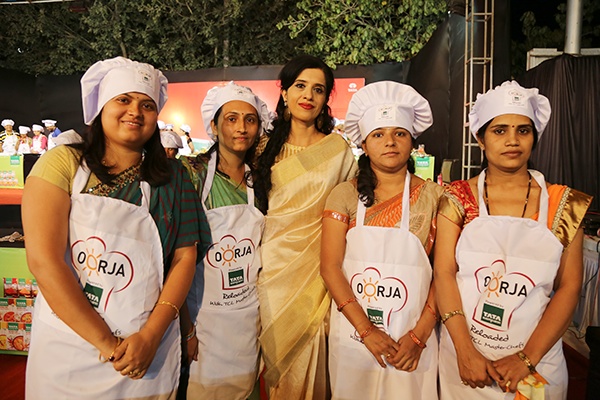 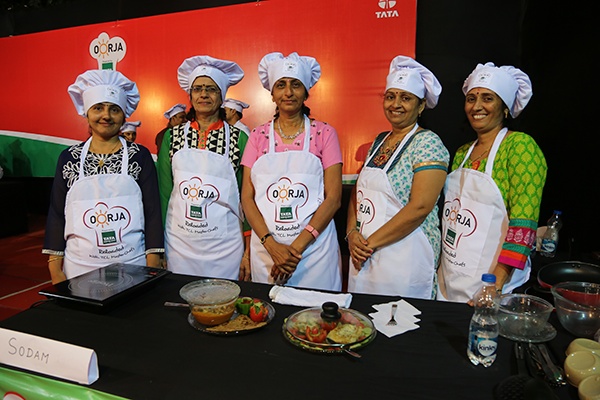 Like Babrala, the finalists come to Mumbai for the finals to be judged by India's most popular celebrity chef, Sanjeev Kapoor.

Being associated with Tata Chemicals Ltd, which is a part of the erstwhile and prestigious Tata Sons for Oorja, powered by Tata Sampann, was an honourable experience that I'm going to cherish for a long time. And I look forward to experimenting with some of the Tata Sampann masalas, dal and besan, which like all Tata products are one of the best in the market.

7 thoughts on “Oorja Powered By Tata Sampann With TCL Masterchefs In Mithapur, Gujarat”