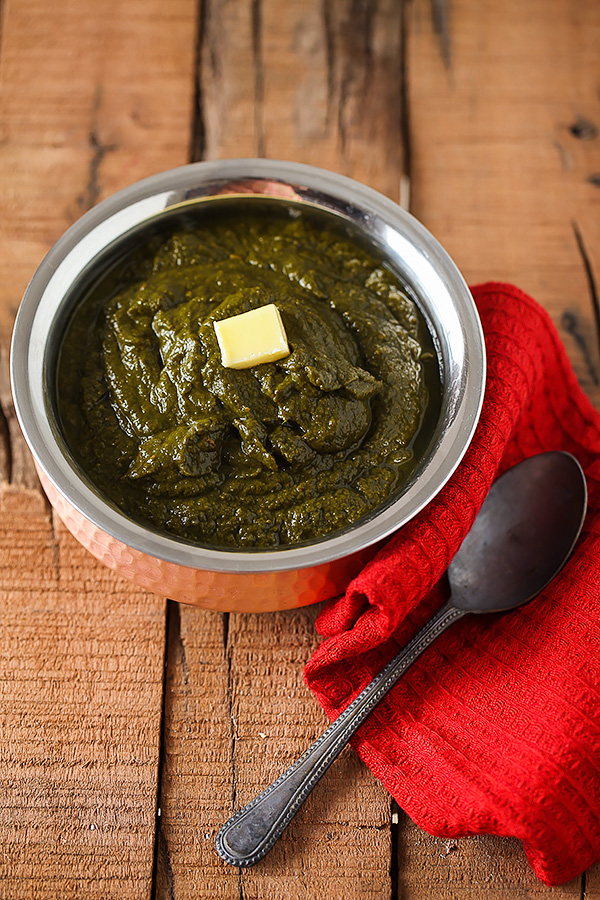 I first heard about sarson ka saag when my father ordered it in a Mumbai restaurant. Â During dinner, he then reminisced about the sarson ka saag he had relished on his travels to the northern parts of India like Delhi and Chandigarh and told us about how delicious this dish was and how the Punjabi folks revered it.

Growing up in South India, mustard leaves were quite unfamiliar to us, unlike the mustard seeds that went into practically every south Indian dish. I did hear about the mustard leaves or sarson travelling from the north in trucks to the Punjabi establishments in town. This was then made into sarson ka saag and relished in some Punjabi households of our city. 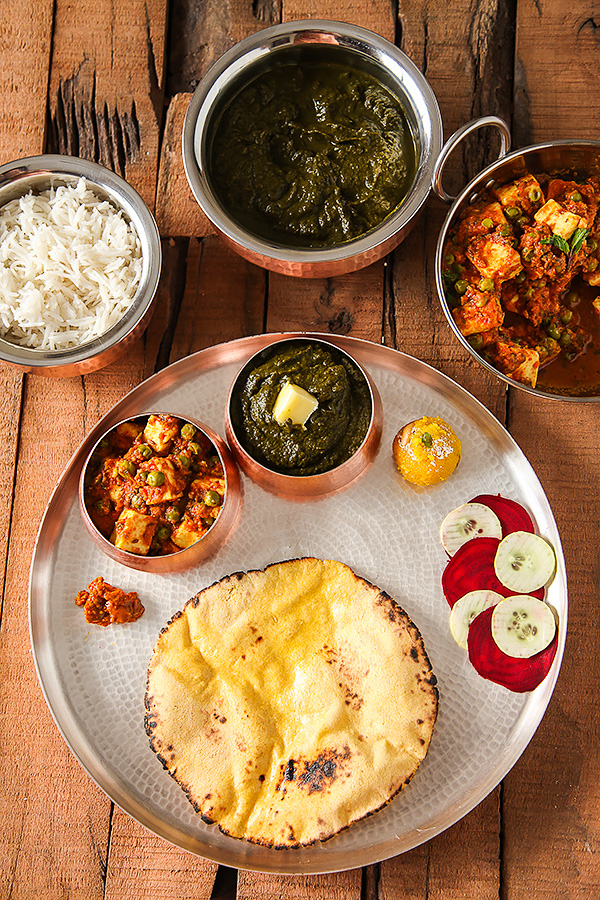 At the cost of sounding immodest, I would like to say that I have had very few disasters in my kitchen. Probably this fuels me to create more recipes. But when I tried making sarson ka saag for the first time at home, I wasnâ€™t happy with the results. The dish turned out bitter and I wasnâ€™t impressed at all. When I expressed this to one Punjabi aunty in our Mumbai building, she told me the secret to avert the bitterness in sarson ka saag. And this was to use bathua leaves and spinach leaves along with the mustard leaves. 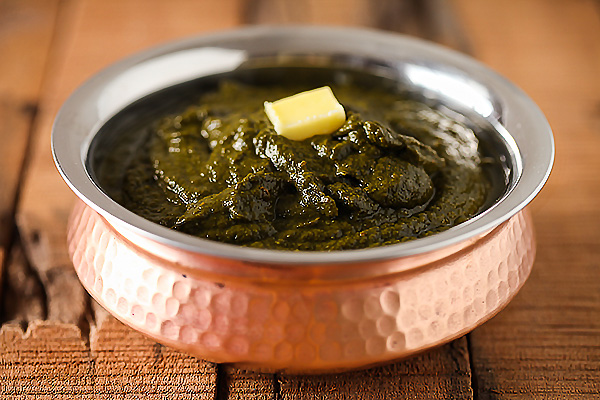 Winter vegetables are always a treat to look at and to cook with- fresh, crisp, colorful and needless to say nutritious. The greens used in my Sarson Ka Saag recipe are loaded with nutritive, healing and healthful properties. When mustard leaves are not in season or if you cannot find bathua leaves, you can substitute this dish with other greens like spinach, radish greens, beet greens, kale, collard or sorrel. 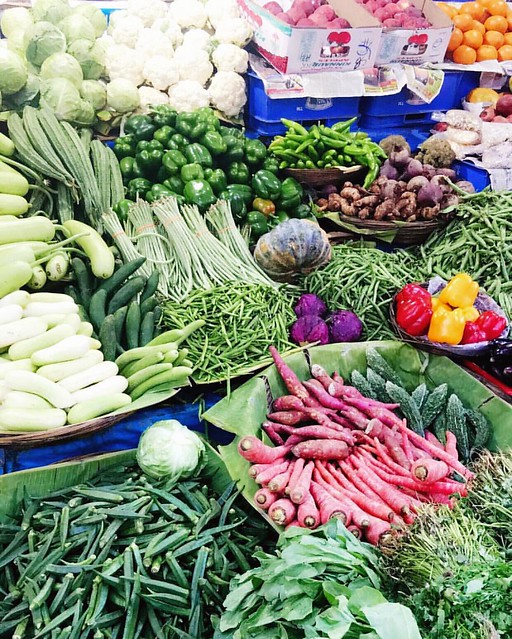 From now on, come winter and Sarson Ka Saag along with Makki ki Roti will always adorn my kitchen fires. 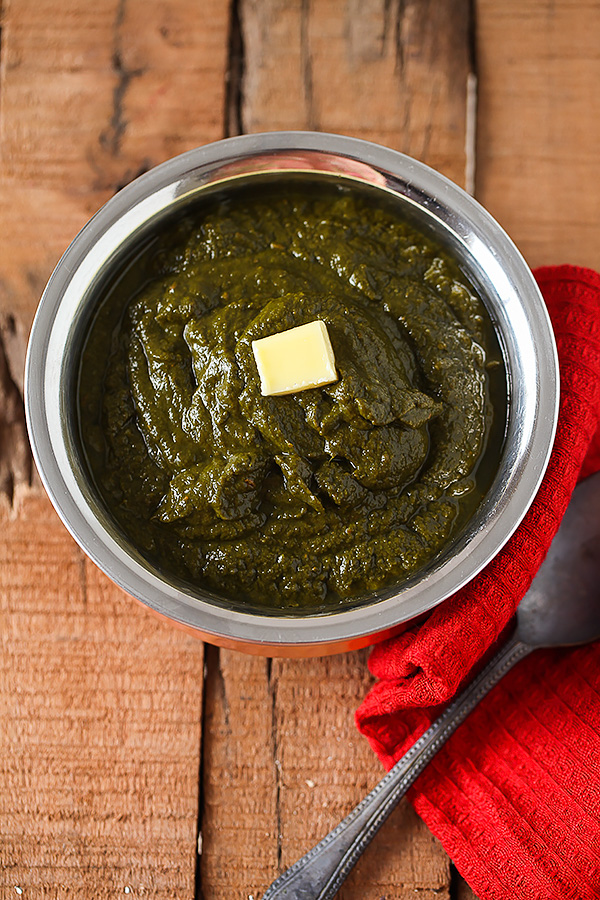 A curry made with mustard greens, other greens and spices.

1 tbsp butter or ghee for garnish

Clean the leaves well, chop them roughly, place them in a pressure cooker add the water and pressure cook until 1 whistle. After the whistle allow the cooked leaves to cool completely and then blend them to a fine puree.

In a blender put in the tomatoes, ginger and green chili and blend to a fine puree.

In a wok or kadhai, heat the oil. One the oil is hot, put in the cumin seeds. After the cumin seeds change colour and turn golden, add the asafetida powder, turmeric powder and maize flour.

After the maize flour changes in colour, about about 40 to 50 seconds, put in the tomato puree and the red chili powder.

After the tomato puree is cooked and the oil begins to separate, add the pureed greens.

Stir in the salt and cook for 8 to 10 minutes more on low heat.

Serve with makka (maize flour) rotis or any other breads of your choice. This tastes great with plain basmati rice too.

Notes: When mustard leaves are not in season or if you cannot find bathua leaves, you can substitute this dish with other greens like spinach, radish greens, beet greens, kale, collard or sorrel.